50 Cent speaks on his relationship with his son: "I didn't think that success would cost me my firstborn"


ABC/John SalangsangWe’ve all taken notice of the difference between Curtis “50 Cent” Jackson‘s relationship with his seven-year-old son, Sire Jackson, and his estranged son, Marquise Jackson.  50 and Marquise have exchanged dirty remarks on social media and during interviews over the years. But the rapper says he didn’t think success would cost him that relationship with his son.

The Shade Room captured a recent XXL interview with 50 and Van Lathan discussing their relationship and the possibility of reconciling. “It is sad, it’s a sad situation,” 50 said. “When you pray for success, you don’t necessarily pray for the things that come with it.

“It’s no such thing as success without jealousy, without envy or entitlement,” 50 continued, saying that entitlement came from Marquise’s mother, Shaniqua Tompkins, feeling like her son “should have more.”

“You had everything I didn’t have,” 50 said before mentioning Marquise received over one million dollars in child support, which led Van to question whether 50 loves his son.

“I used to,” he answered. “I didn’t think that success would cost me my firstborn, but it’s the situation it is.”

50 Cent added that Marquise had been pictured with his enemies or shown up to events or places with someone he had a problem with. He said he can no longer excuse his behavior because he’s a 23-year-old adult. 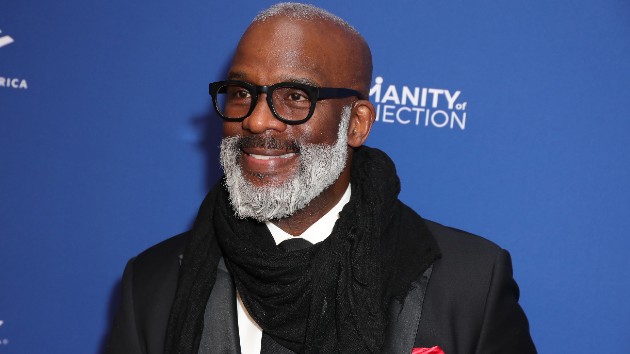 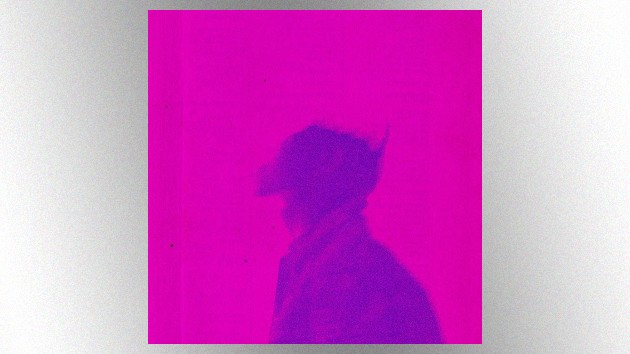 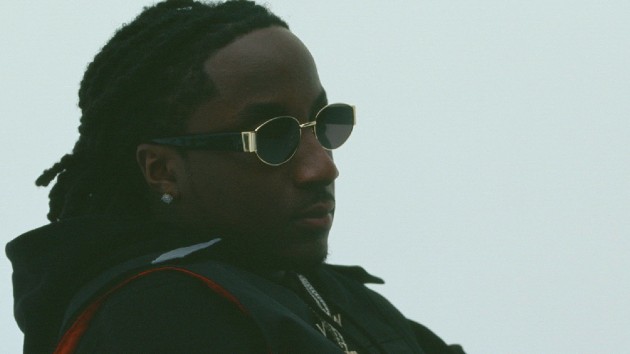 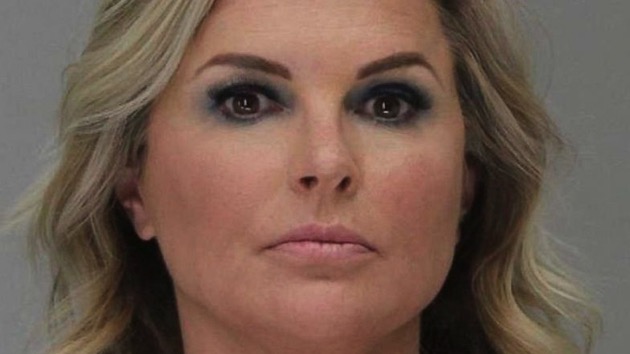