The news comes just two weeks after more than 28,000 fans signed a petition for Savage Mode 2’s release, according to XXL. The announcement also arrived with an epic trailer, narrated by none other than the master of voiceovers, Morgan Freeman.

In other hip-hop news, Lil Yachty arrested for speeding & Jeezy has a new media job coming this fall!

Listen to @Headkrack’s Hip-Hop Spot every morning on The Morning Hustle! 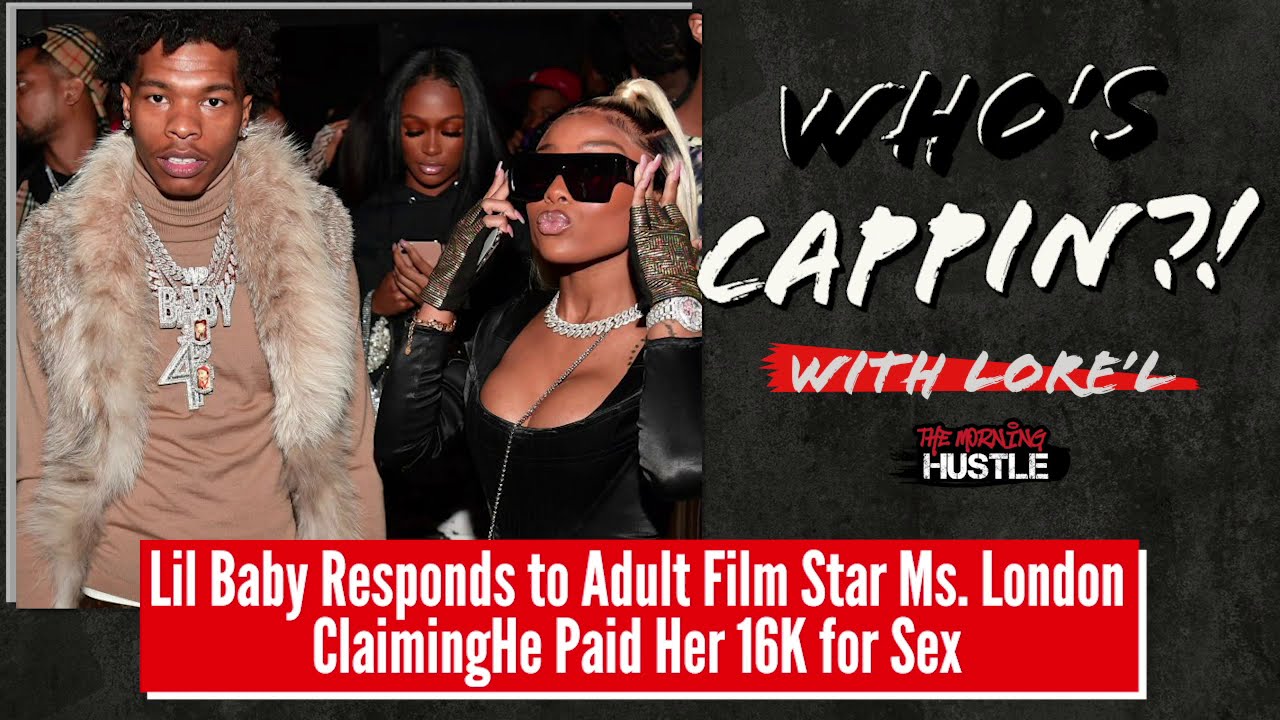 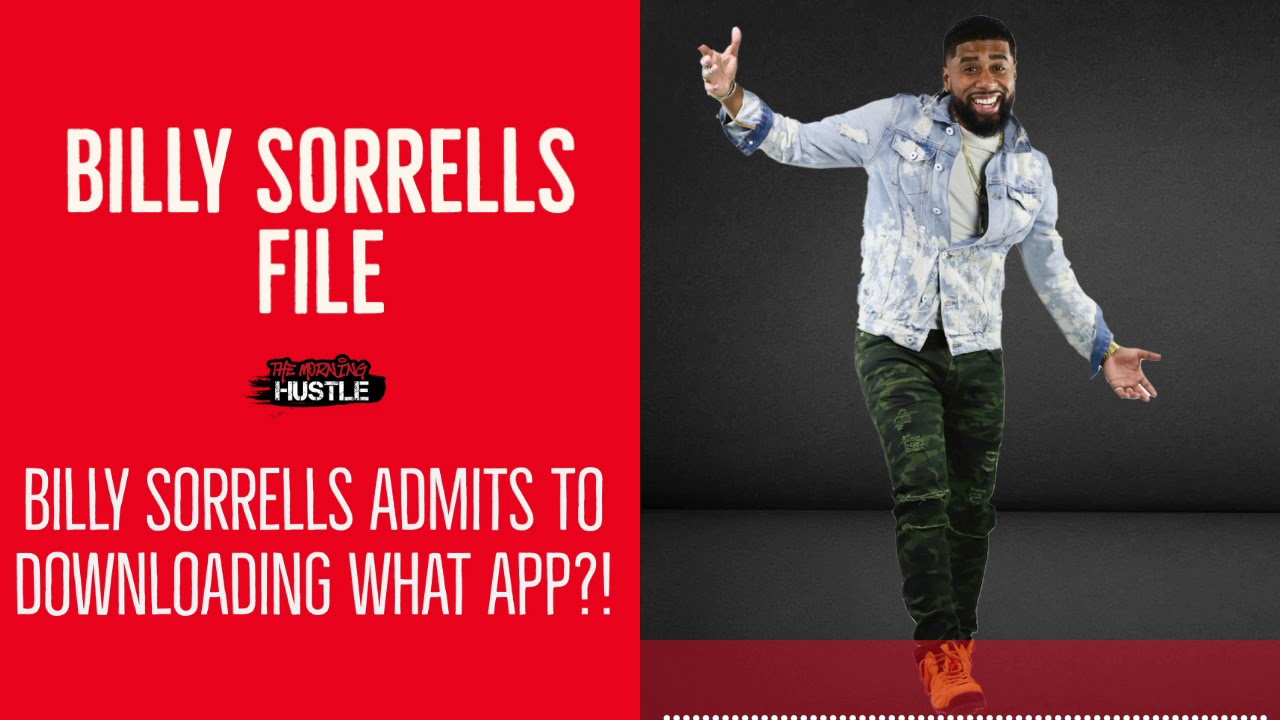 Dr. Ian Shares How We Can Get Past Vaccine Skepticism & Predicts What Christmas 2021 May Look Like 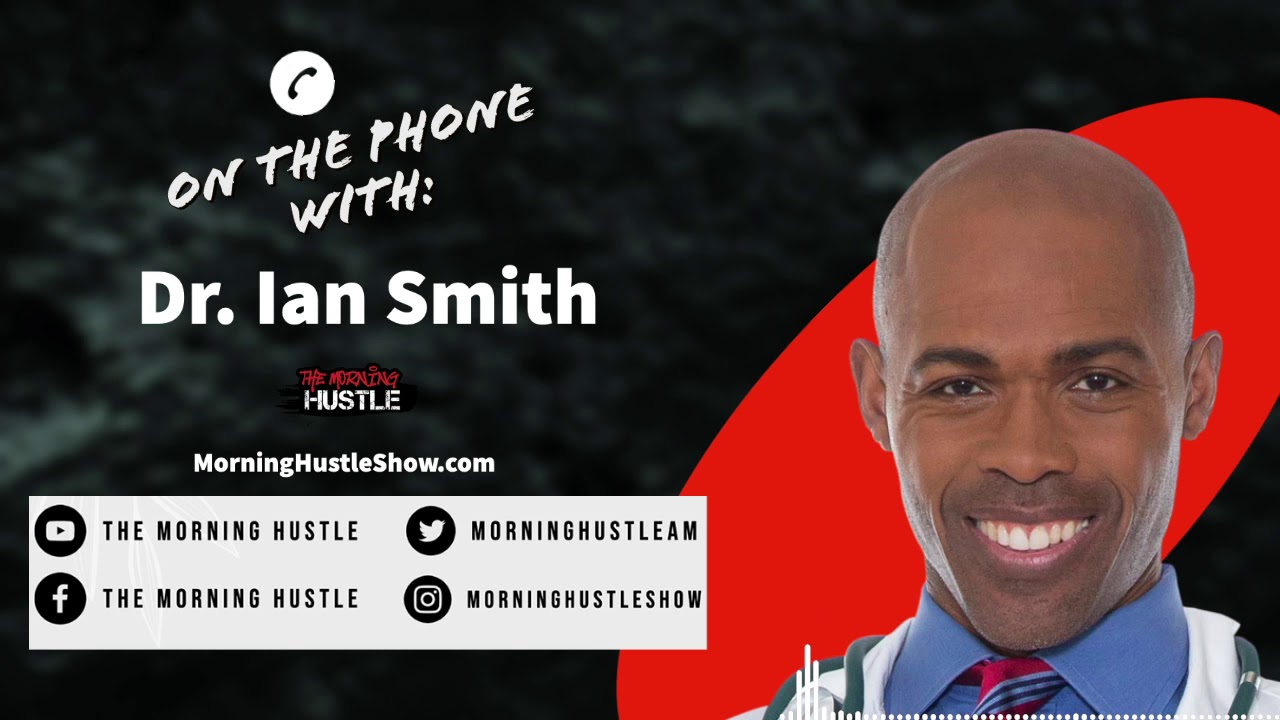 Dawn Robinson says don’t expect an En Vogue reunion: “Every time I try to go back and do things with them, it falls apart”  – Music News