The Cincinnati Bengals are looking for an even bigger reason to celebrate on Saturday when they visit the Tennessee Titans in the 2022 NFL playoffs. The Bengals (11-7) are seeking their first spot in the AFC Championship Game since 1988 after getting their first playoff win in 31 years last Saturday. They won a nail-biter against the Raiders, while the AFC South-champion Titans (12-5) had the week off. Tennessee comes in healthier, with star running back Derrick Henry expected back from a foot injury after missing more than half the season.

Kickoff is set for 4:30 p.m. ET. The Titans are four-point favorites in the latest Bengals vs. Titans odds from Caesars Sportsbook, and the over-under for total points scored is 48.5. Before you consider any Titans vs. Bengals picks or 2022 NFL playoff predictions, make sure you check out what SportsLine NFL expert Larry Hartstein has to say.

A former lead writer for Covers and The Linemakers, Hartstein combines a vast network of Vegas sources with an analytical approach he honed while working for Pro Football Focus. This season, he has been on fire. Hartstein is 70-46-1 with his last 117 sides, for a profit of more than $1,800.

In addition, Hartstein has gone an astounding 22-11-1 on his last 34 picks involving Tennessee, returning more than $1,000 to $100 bettors. Anyone who has followed him is way up.

Now, White has set his sights on Bengals vs. Titans and just revealed his expert picks and predictions. You can head to SportsLine now to see his picks. Now, here are several NFL odds and Divisional round betting lines for Titans vs. Bengals:

Why the Titans can cover

Tennessee is 6-3 against the spread at home, and an offense that features Henry, A.J. Brown and Julio Jones can be as dangerous as any in the NFL. The Bengals have been stout against the run, but they have major issues on the defensive line, notably missing Larry Ogunjobi. Cincinnati allowed 6.7 yards per carry against the Chiefs in Week 17 and 7.4 yards to the Raiders, both NFL season-highs.

The Titans have eight wins straight-up against teams with winning records this season, the most in league history. Quarterback Ryan Tannehill can make big plays when receivers A.J. Brown and Julio Jones are healthy. They teamed up for 94 catches for 1,303 yards despite missing a combined 11 games. Bengals QB Joe Burrow has been sacked an NFL-high 53 times, so Harold Landry (12 sacks), Denico Autry (nine) and Jeffery Simmons (8.5) will make it a point to get pressure.

Why the Bengals can cover

Cincinnati beat the Titans 31-20 last season as a seven-point home underdog, and the underdog is 4-1 against the spread in the last five meetings. Burrow threw for 249 yards and two TDs in that game, and this year he has star rookie wide receiver Ja’Marr Chase. He was fourth in the NFL with 1,455 yards and added 116 yards last week. Burrow led the league in yards per attempt (8.7) and threw for 4,611 yards and 34 TDs.

The Titans rank 25th against the pass, allowing 245.2 yards per game. Tight end C.J. Uzomah and running back Joe Mixon have contributed 81 receptions for the Bengals, and Mixon gives the unit balance. He rushed for 1,205 yards (third in NFL). The Bengals are 6-2 against the spread away from home, and the defense will try to hound Tannehill into mistakes.

How to make NFL Playoffs or Bengals vs. Titans picks

So who wins Bengals vs. Titans in Saturday’s 2022 NFL Playoff Divisional Round matchup? And which critical X-factor makes one side of the spread a must-back? Visit SportsLine now to see Larry Hartstein’s Bengals vs. Titans picks and analysis, all from the NFL expert who’s 22-11 on picks involving Tennessee, and find out. 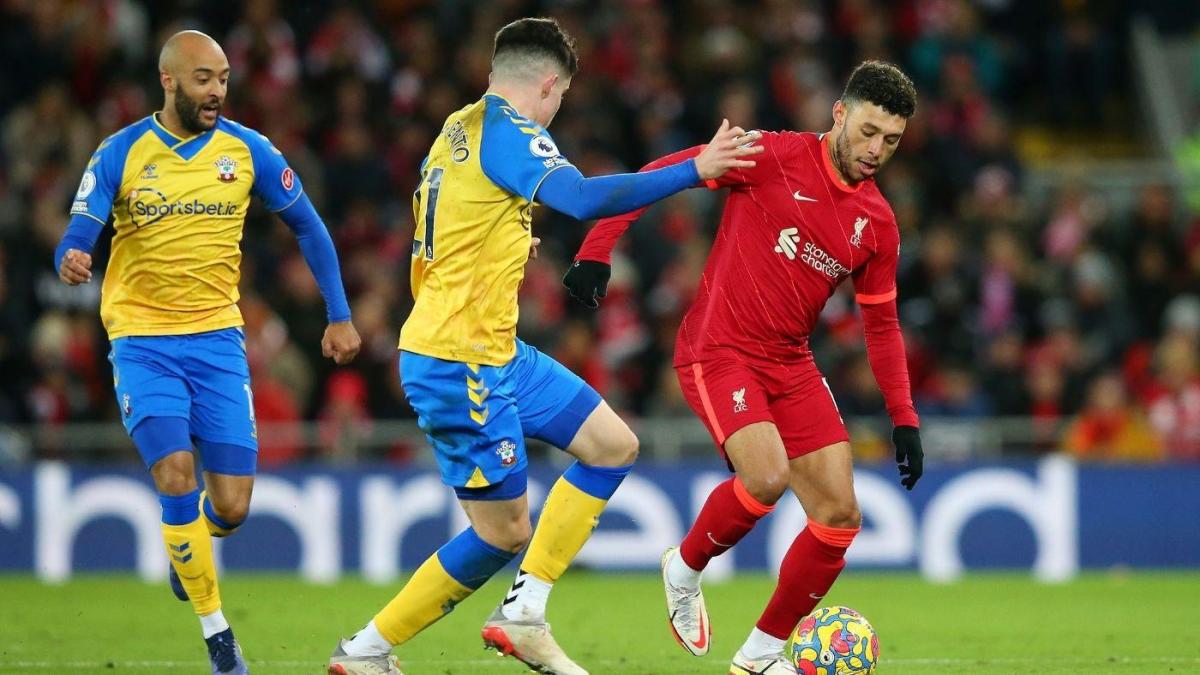 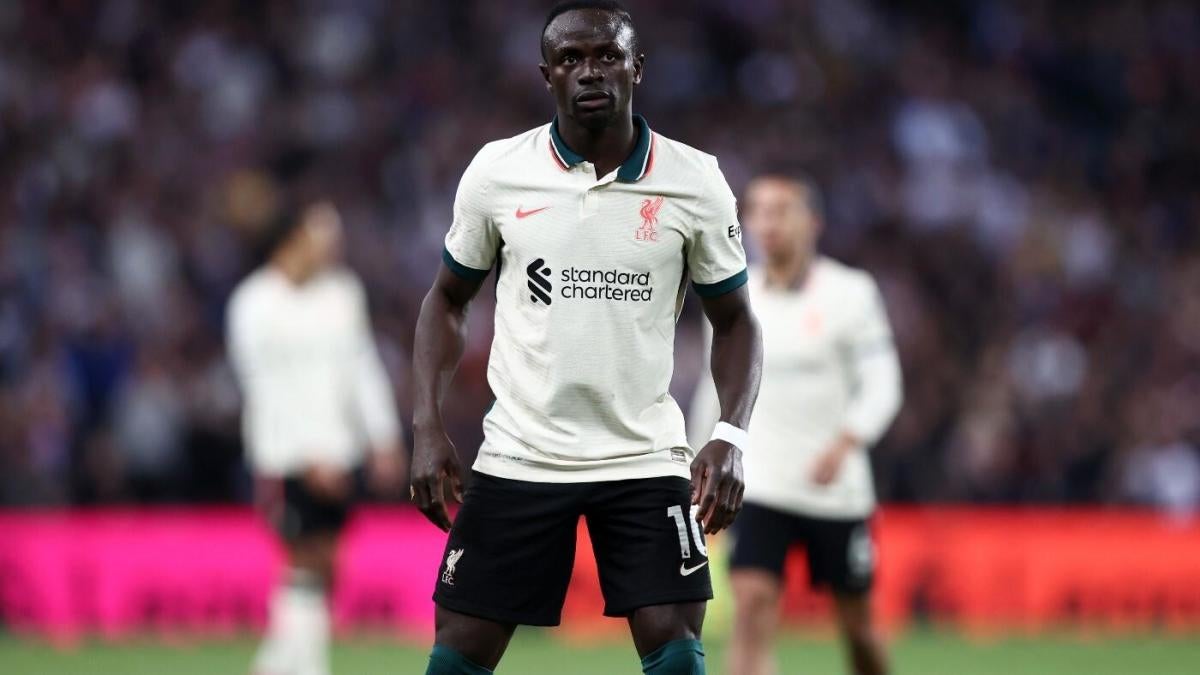 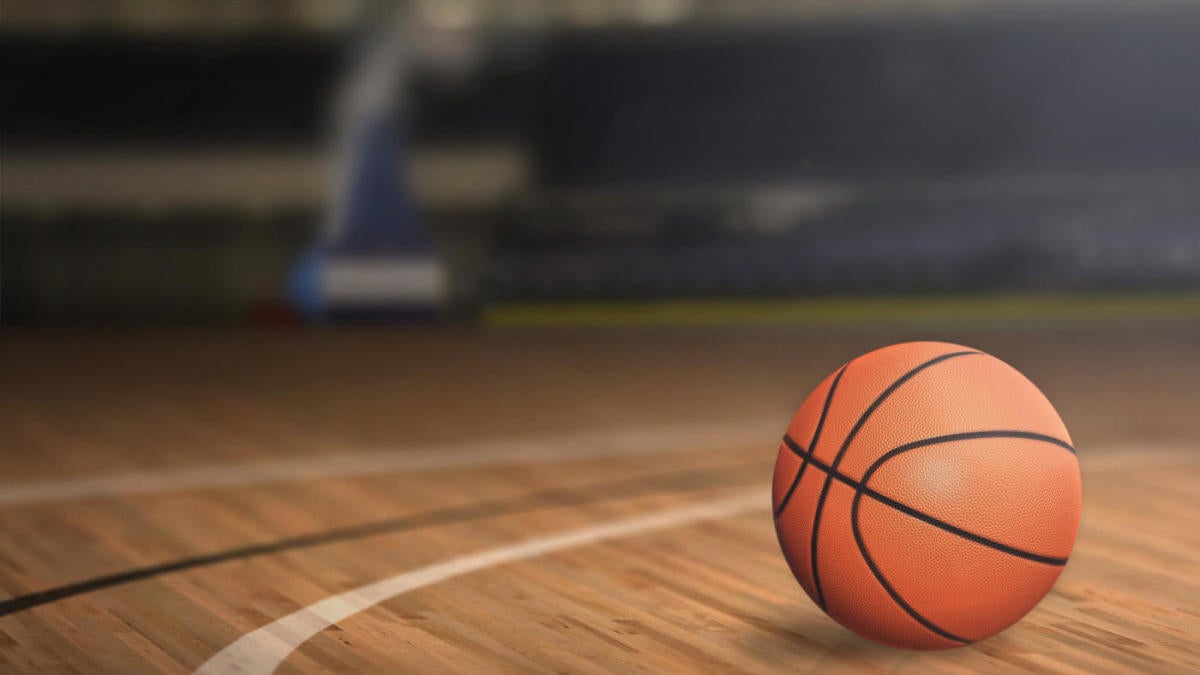 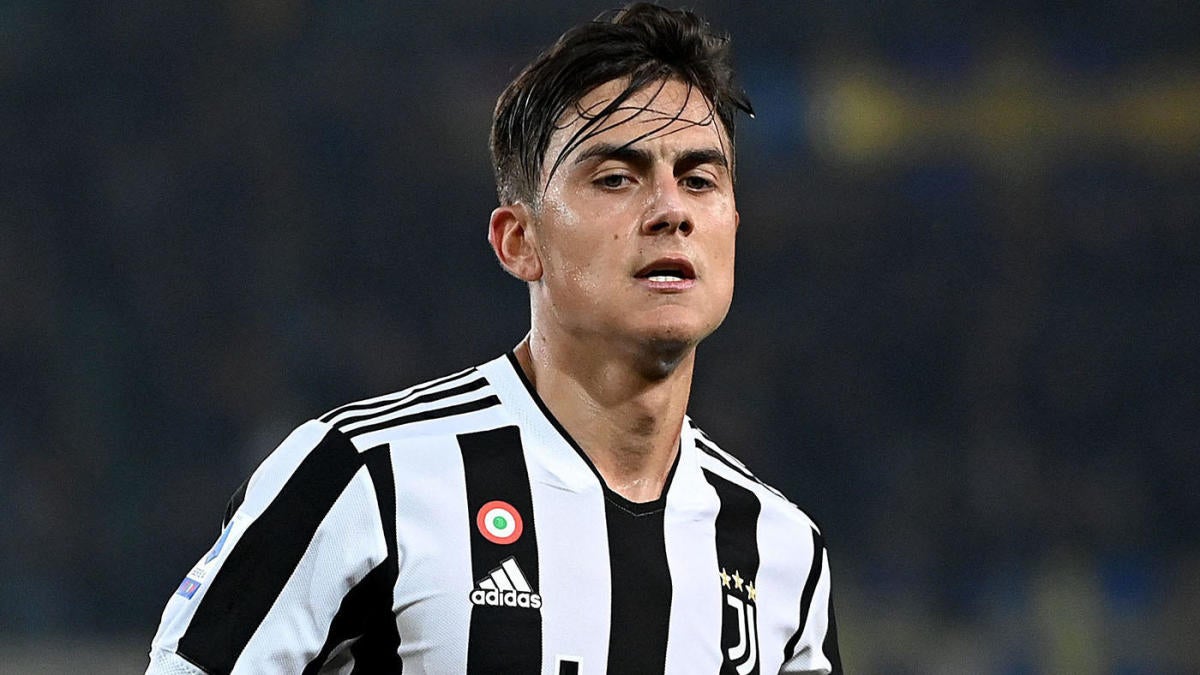